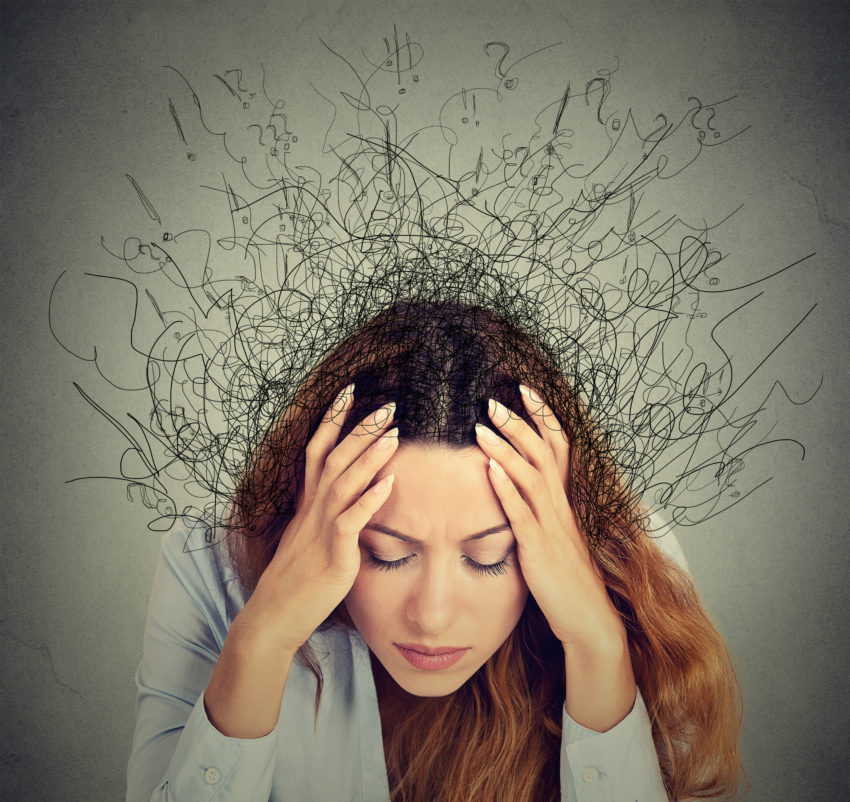 We have all met (and perhaps even ourselves!) the irritating habits of someone obsessed with some aspects of their lives e.g. exercise, cleaning or work. As you eat, the clean… or miss the latest arrangement due to their tenth exercise class that week, or attend yet another evening work meeting, taking them away from anemone important social or family engagement. Whilst this approach to life can be difficult for those closest to the ‘obsessive’ person, Obsessive Compulsive Disorder (OCD) is farmer chronic in nature and a serious mental health problem.

Over 2% of the population will suffer from OCD at some time in their life with the onset usually occurring in the mid-twenties. OCD involves constant performing of rituals – compulsions such as hand washing, ordering or reciting, to relive anxiety caused by difficult and recurring thoughts e.g. fear of being contaminated or contaminating and/or harming others.

These overwhelming urges in thought and behaviour cause immense suffering to the individual and their loved ones, as the behavioural excesses often include repeated requests for reassurance from other and engaging others in checking or scanning their environment for their ‘perceived’ threat or evidence of ‘evil’. The sufferer is usually aware of their inappropriate thoughts, feelings and behaviours, yet they feel powerless over them. However, being aware of these unhelpful thought patterns also facilitates recovery, with an experienced professional. This awareness is at the heart of 85% ‘greatly improved’ rating attributed to clients who accept and comply with the suggested ‘exposure and responsive’ approach to treatment.

OCD is often accompanied by depression and physiological symptoms e.g. panic attacks, as severe anxiety lies at the heart of these obsessive and compulsive thoughts and behaviour.

Conventional OCD treatment varies, depending on the severity and how recurrent the distressing ideas, thoughts, impulses or images are. Also, the individual’s clarity around the ‘obsession’ being a product of their own mind and not imposed from without also influences the treatment approach and response.

Although there are many therapeutic approaches used with OCD, Cognitive Behavioural Therapy is broadly accepted as the most common. Other therapeutic approaches usually explore with the aim of resolving, what lies at the heart of the development of OCD – many people develop OCD in response to very difficult or traumatic childhood experiences in the order to gain a sense of ‘control’ over their situations and lives. Whilst these controls may have been helpful when faced with earlier difficulties these ‘control’ techniques then become the source of suffering themselves. Psychotherapy can help the individual to voice these difficult and traumatic experiences in a safe, empathic and confidential environment.

Psychological support in CBT aims to facilitate the change of Negative Automatic Thoughts (NAT’s) for more helpful alternative thoughts. This, combined with ‘exposure and prevention’ strategies help to change the obsessive thoughts and compulsive behaviour associated with OCD. Where OCD is severe, treatment may include anti-depressant medication such as SRI’s (Seratonin Reuptake Inhibitors). Where depression is present, symptoms of OCD are usually heightened during the onset of a depressive episode.

The central belief behind CBT is that our understanding of events influences our thoughts and determines our emotional response and behaviours relating to such events. These interpretations are shaped as a result of our interaction with important and influences such as family, social groups or other life experiences. CBT aims to work with the client to unravel these assumptions and recognise how in some instances these assumptions have led to the development of maladaptive and unhelpful patterns of thinking, feeling and behaving.

Change in cognitive, behavioural therapy usually refers to change in cognitions about events and the responsive behaviours. The aim of such change is to alleviate the emotional difficulties associated with continuation of such ‘negative automatic thoughts’, to help the individual improve self-esteem, become less fearful and grow in confidence. It is a goal-orientated, problem-solving and structured therapeutic approach.

CBT philosophy is not new to the world. Ancient Greek, Roman and Eastern philosophers believed that the way we interpret the world and ourselves also influences the way we express our emotions and behaviours. This was a belief shared by the two eminent American clinical psychologists who developed a cognitive approach to therapeutic work in the middle of the last century. Albert Ellis and Aaron Beck developed this therapeutic approach in response to observations they made about ‘thought disorders’ in some of their clients. They focused on teaching clients to identify and change their thought patterns. Beck’s original model has been adapted and is used to treat various psychological difficulties including depression, anorexia, phobias, schizophrenia and chronic fatigue syndrome, to name a few. Of the two, Beck’s therapy is the most evidence-based, influential and popular cognitive approach currently in use.

Cognitive therapists facilitate and active-directive therapeutic style. Therapists like to work in close consultation with the client and integrate a variety of approaches in the treatment of OCD. Cognitive strategies are central to this approach, to help the client identify, examine, reality test and modify their thoughts, beliefs and behaviour.

Obsessive thinking can become very deeply ingrained and self-perpetuating, and is not easy to change, but it is essential that it does change. This is where a CBT therapist can help, by assisting the OCD sufferer in identifying and testing their unhelpful thinking, so that it gradually has less and less control over their life.

Although Obsessive Compulsive Disorder can be debilitating in the extreme, it is also a ‘disorder’ very responsive to understanding, treatment and positive change with CBT and stress reduction techniques. To book your online CBT appointment, click the ‘Book Appointment’ button at the top of this page.